But Jesus called them to Himself and said, “You know that the rulers of the Gentiles lord it over them, and their great men exercise authority over them. It is not this way among you, but whoever wishes to become great among you shall be your servant, and whoever wishes to be first among you shall be your slave;  just as the Son of Man did not come to be served, but to serve, and to give His life a ransom for many.”

When we think of abuse we often think of physical abuse, but abuse is really about power and control. Growing up in an oppressive nation (Iran) and having come out of an oppressive marriage, I was shocked at how similarly abusers and oppressors operate. They both use similar patterns to control and manipulate those they have been entrusted to serve.  It is important that we understand these patterns and educate ourselves so that we can both detect abuse and help educate others. It is through education that we can stop enabling abuse and become a tool in the hands of God to protect and defend the oppressed and the abused.

Abusers are usually in a position of power in business, government, or within a household. Most people who end up in oppressive and abusive situations are initially drawn to the abuser because of their charisma and the promise of a greater and brighter future. Although it seems that the abuser is the person’s greatest advocate and protector, the goal of the abuser is to slowly build trust over time in order to gain power and control over that person for the abuser’s personal benefit.

Below are some of the tactics that abusers use in order to control and manipulate their victims:

Abusers are often arrogant people who lack true compassion and empathy for others. They are highly deceptive and manipulative people who use others for their own benefits. They often display the “Messiah Complex,” which is a state of mind where the person believes they are destined to be a savior. The victims are groomed to believe that their oppressor is the one without fault and that they are responsible to cover up and justify their bad behavior to the outside world. Victims often feel much shame and guilt for questioning the actions or motives of the abuser or speaking anything negative.

Many do not treat the sin of arrogance seriously and often applaud charismatic leaders who promise to protect and solve our problems, but the Bible is clear about the dangers of pride and God’s stance against pride. God is in direct opposition to the proud. It does not matter what “great things” a person is doing for the Lord. It matters if they are humbly relying and trusting in the Lord and seeking to obey His commands.

But He gives a greater grace. Therefore, it says, “God is opposed to the proud, but gives grace to the humble.” 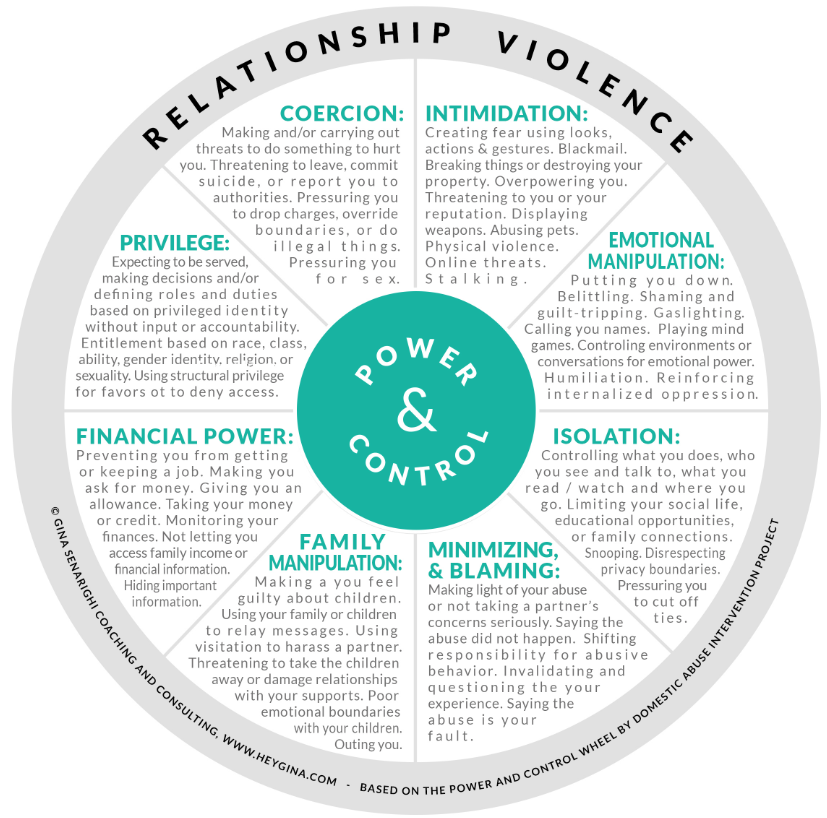 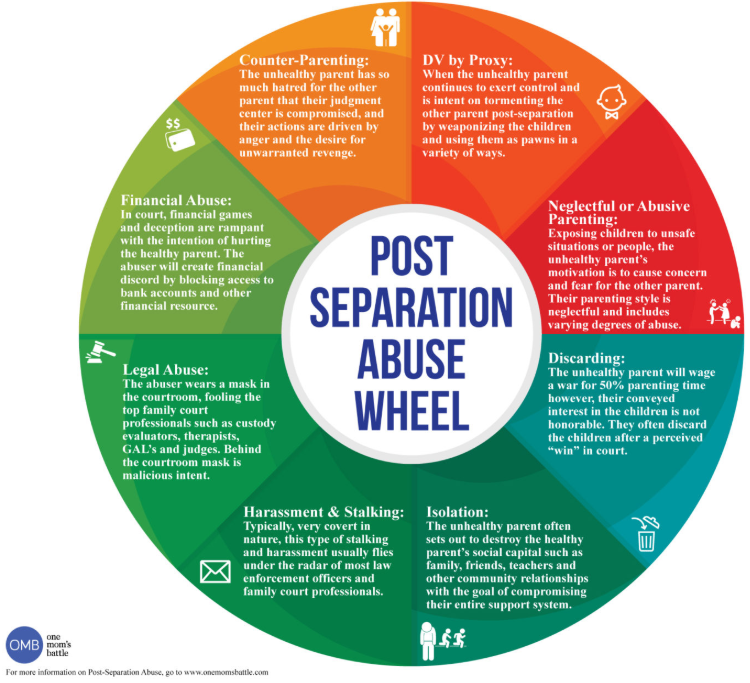 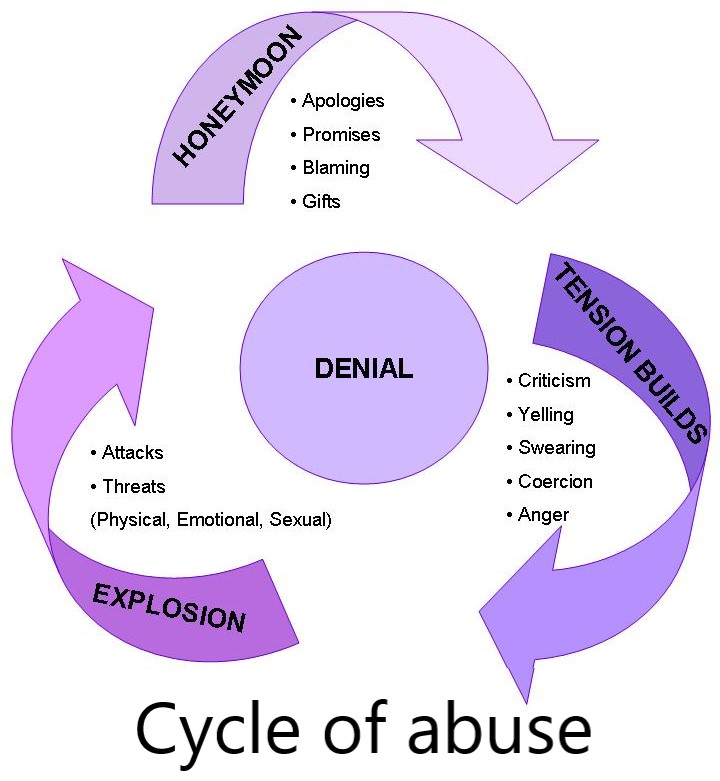