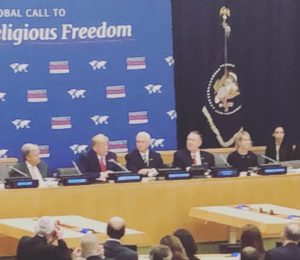 “Today, with one clear voice, the United States of America calls upon the nations of the world to end religious persecution. Stop the crimes against people of faith. Release prisoners of conscience. Repeal laws restricting freedom of religion and belief. Protect the vulnerable, the defenseless, and the oppressed,” said President Trump. 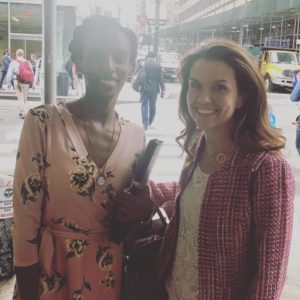 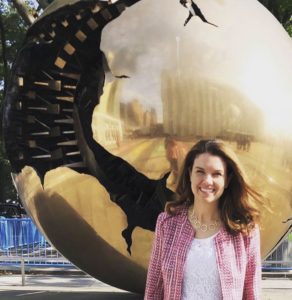 Tags: religious freedom, UNGA
Next Post
Justice for Zahra
Previous Post
JOIN US! Prayer Vigil in Washington, D.C. and Around the U.S. for Leah Sharibu