The Connection between Human Trafficking and Domestic Abuse

The Department of Justice defines domestic violence as: a pattern of abusive behavior in any relationship that is used by one partner to gain or maintain power and control over another intimate partner.  Domestic violence can be physical, sexual, emotional, economic, or psychological actions or threats of actions that influence another person. This includes any behaviors that intimidate, manipulate, humiliate, isolate, frighten, terrorize, coerce, threaten, blame, hurt, injure, or wound someone. Most of this definition could be used to describe human trafficking too. Domestic abuse is not “cyclical,” and neither is human trafficking. Abuse is always present in an oppressive relationship; it just takes on different forms. 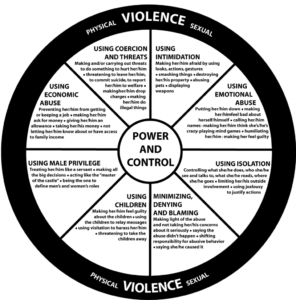 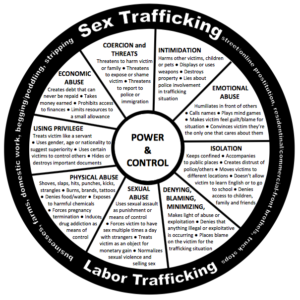 Understanding the intersection between these two forms of slavery is important because these topics do not exist in a vacuum. That’s why the national domestic violence and child welfare policy changes we are spearheading also prevent and target human trafficking right here in the U.S. We are working right now on developing safeguards and accountability measures to make sure these children’s voices are heard. These policy changes will also protect moms, who are more likely to lose custody when they report abuse on behalf of their children. By working to rescue domestic violence victims and human trafficking victims at the same time we hope to bring increased awareness and advocacy for both.